I just realized that I haven't posted for quite some time.
well, I'm pretty much busy with real life, so I might pass the blog on to someone else from the team.
and nope, in case I get even more busy with real life, and I might be forced to leave the team because of this, it doesn't mean the end of the games.
the rest of the team keeps on working on this and the upcoming games.
(and I'll support them whenever they have questions or problems they might face during developement)
so no need to worry!
they are well capable of handling stuff on their own.


anyway, since they continued to work, there is lots of new stuff for the game.
a new enemy type has been animated completely, and the second stage is being worked on.
of course there are several new CG's too.

the new enemy and second stage will only be in the full version of the game.
but I'll release a new upgraded demo version as soon as possible.
(it will contain the complete first stage + boss battle)
since we are planning to do some more modifications to the game, it might take a while until the next demo version will be available.
(it's mainly balancing issues, but also some additions)


here are some sample pictures for the new enemy type: 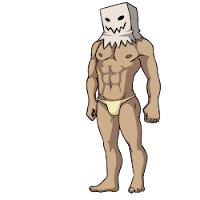 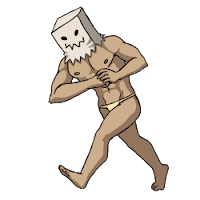 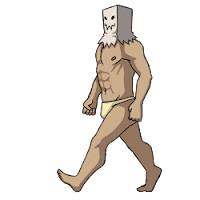 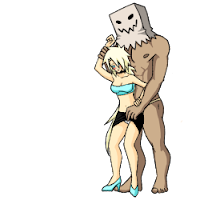 Posted by Wolfenstahl at 8:09 AM 4 comments: