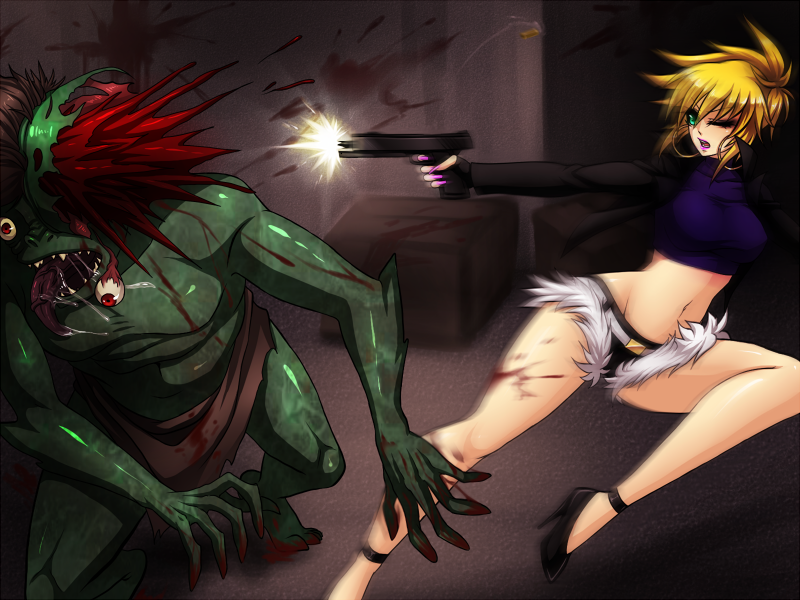 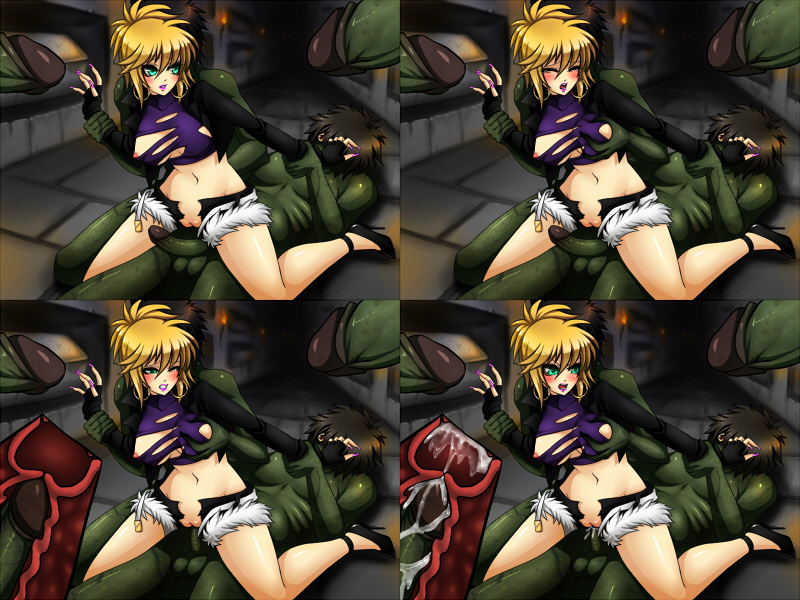 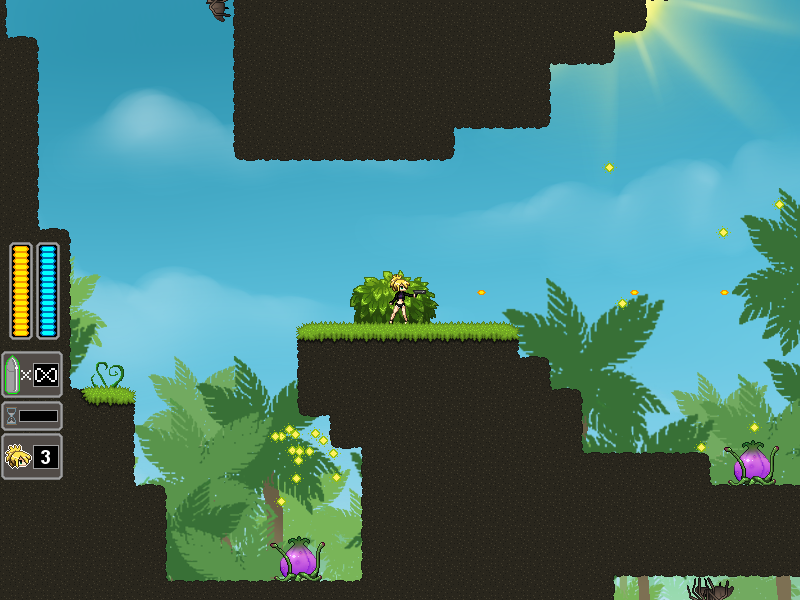 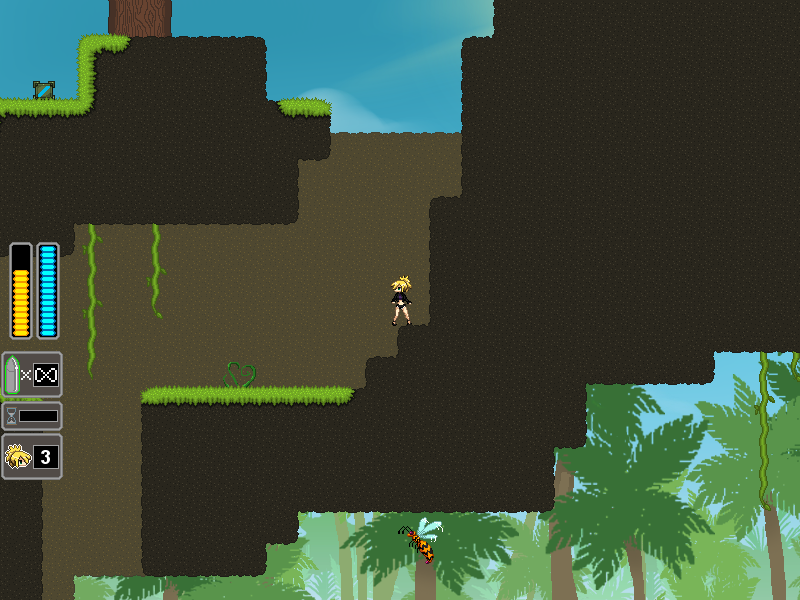 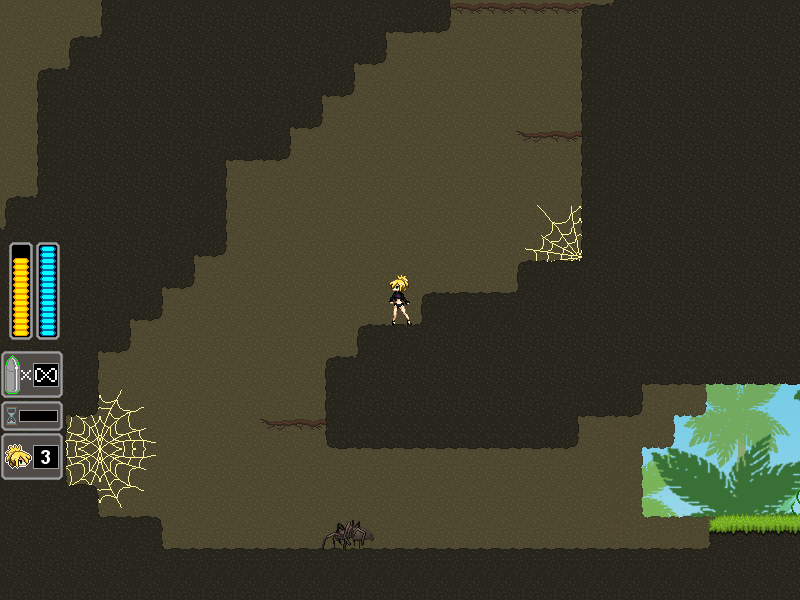 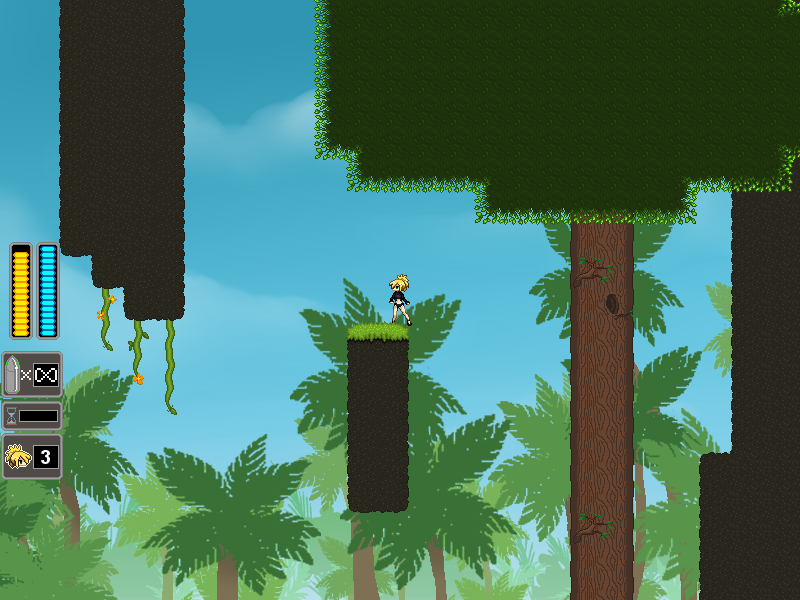 Here you can find a trial version of Geisterhand:
[Geisterhand Trial v0.71]

Here is the blogpost about the reasons why we're not continuing to work on Geisterhand:
[Geisterhand on hiatus]

This is an unfinished game, so some bugs and issues are to be expected.
There are also several typos in the narrative.

* Arrow keys for movement.
* When you're caught by an enemy or a spider net, randomly hit ANY keys to free yourself.
* Press [Arrow Down] + [Space] to fall through certain platforms.


P.S:
Just in case someone is bringing the topic up again:
No, the DL link is not broken, I uploaded the trial version on Mega, that's all.
I've read the ToS of several other hosters, but everyone seems to prohibit adult stuff... so yeah...
Mega is the only choice right now.

I'm okay with people uploading the demo version on other hosters, as long as they link to this wegblog.
But I'm not doing it myself, since I don't want to deal with deleted files, blocked accounts etc.
(well, that would be the consequence for uploading adult stuff I guess... at least that's what happened on mediafire last time I did it)